Skip to main content
Home NEWS The University hosts the first film of "Edward Saed ... Out of Place"

The University hosts the first film of "Edward Saed ... Out of Place"

Policy and Conflict Resolution Studies Center at AAUP hosted the first screening of "Out of Place ... Edward Saed" Inspired by his book "Out of Place ... Memoirs", in Ramallah campus, in the presence of the film's producer Ms. Heba Al-Borini. 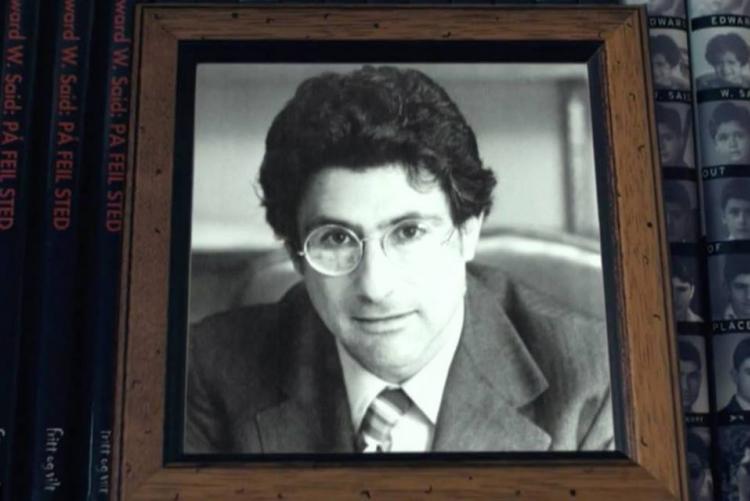 Mrs. Rola Shahwan the Director of Policy and Conflict Resolution Studies Center opened the event with a speech explaining the importance of discussing the content of the film and connecting it to the philosophy and vision of the center.

After the film was screened, the producer explained that the film could not treat or display the whole heritage of Saed, but it highlighted the main phases that influenced his life since his arrival to the United States at age of 15 until his death.

As she said that the film is screened in a simple way of the memories of a thinker, and his personal experience, which carries with its chapters exile and alienation in search of his own identity. Focusing on Saed’s life which is a reflection of many Palestinians live who are looking for a place in the face of exile and alienation. The film shows Saeds main problem in the place, and his feeling that he is outside that place from is childhood till his death, and that his feeling of alienation in the place strengthened with his arrival to the United States 1951.

She explained that the film reviewed three important events in the life of Saed began after the defeat of June 1967 where he was affected by this defeat then he became a Palestinian intellectual defending the Palestinian cause in face of the Zionist movement where he said “I am not the same man after 1967. The war slapped me and brought me to the starting point, to the Palestinian struggle”. The second is the severe criticism and violence that was subjected to Said during his work at Columbia University by the Zionist movement, where they called him a (Terrorist Professor), especially after issuing his book Orientalism. The third was when Saed had to fight cancer, this event has changed much in Said's life, even more it was another catastrophe that changed his life both personally and intellectually.

At the end of the discussion the producer expressed her happiness for hosting this event by the center. She also stressed the importance of highlighting the life of Edward Saed as one of the most important Arab thinkers. He played an important role as an intellectual and thinker in promoting the Palestinian cause.

Dr. Alaa Al-Azza, Professor of Anthropology and Cultural Studies at Birzeit University, presented a summary of the testimonies of the film's personalities that knew Saed as Nawum Chomsky, the Palestinian Academic and Politic Hanan Ashrawi, and Professor Joseph Massad Professor of History and Modern Arab thought at Columbia University, whom illustrate their relationship with him at different stages.

Al-Azzah answered some of the questions, including the theory of Orientalism and his vision of the Arabs, and his position about normalization, especially on the cultural issue, and his relations with the Palestinian Authority and the PLO after the Oslo agreement.

At the end of the discussion, the audience gathered through their observations on the importance of Edward Saed intellectual and literary, and his book "Orientalism" and that the film is just an educational tool to introduce Edward Saed, where the professor of comparative literature at Columbia University Prof. Hamid Dabashi said: "We cannot understand Saed's work at this stage, until we understand his literary and intellectual approach, his busyness with the question of adaptation, and those two aspects of Saed's life - thought and place - are closely connected." 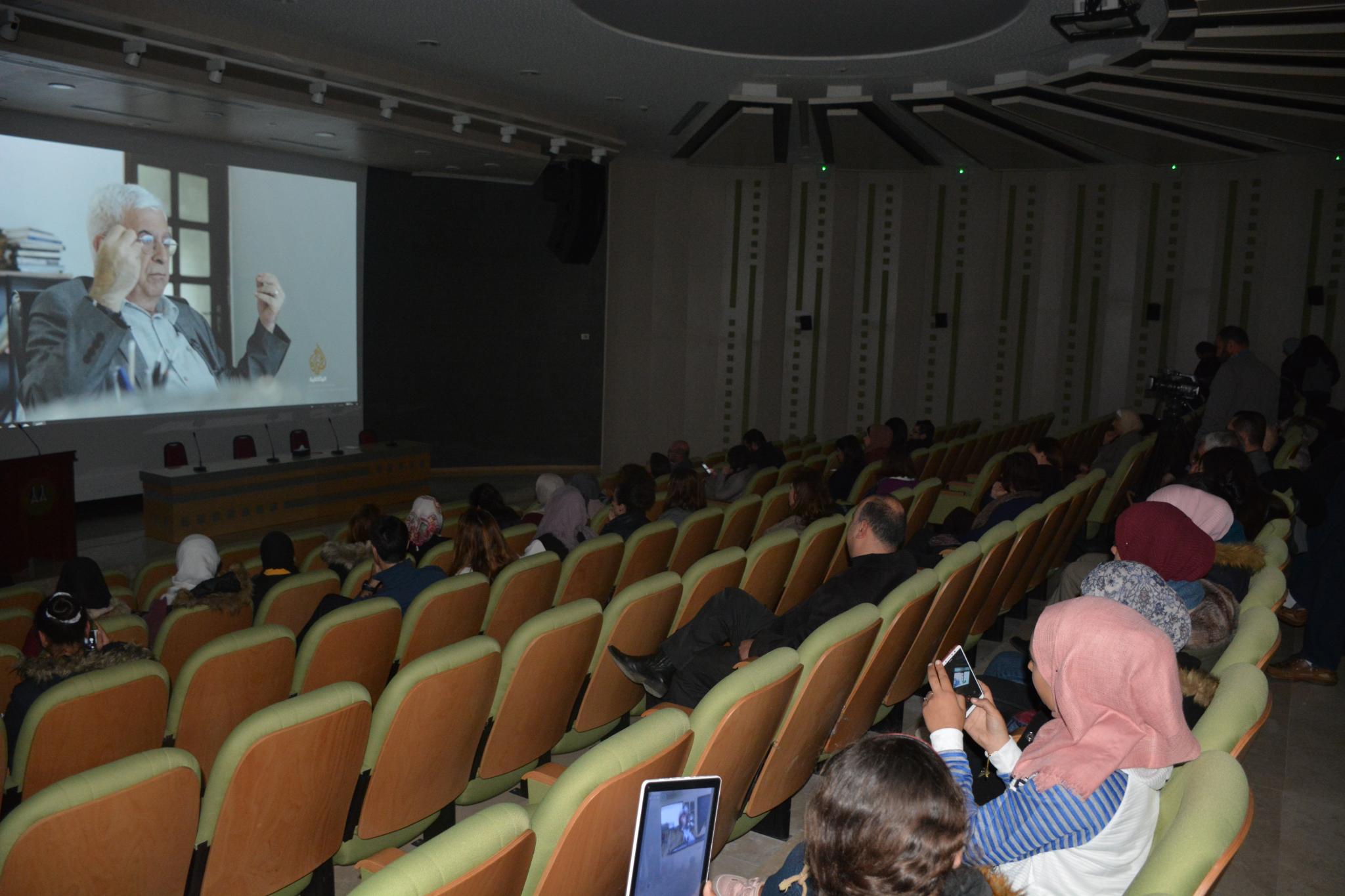 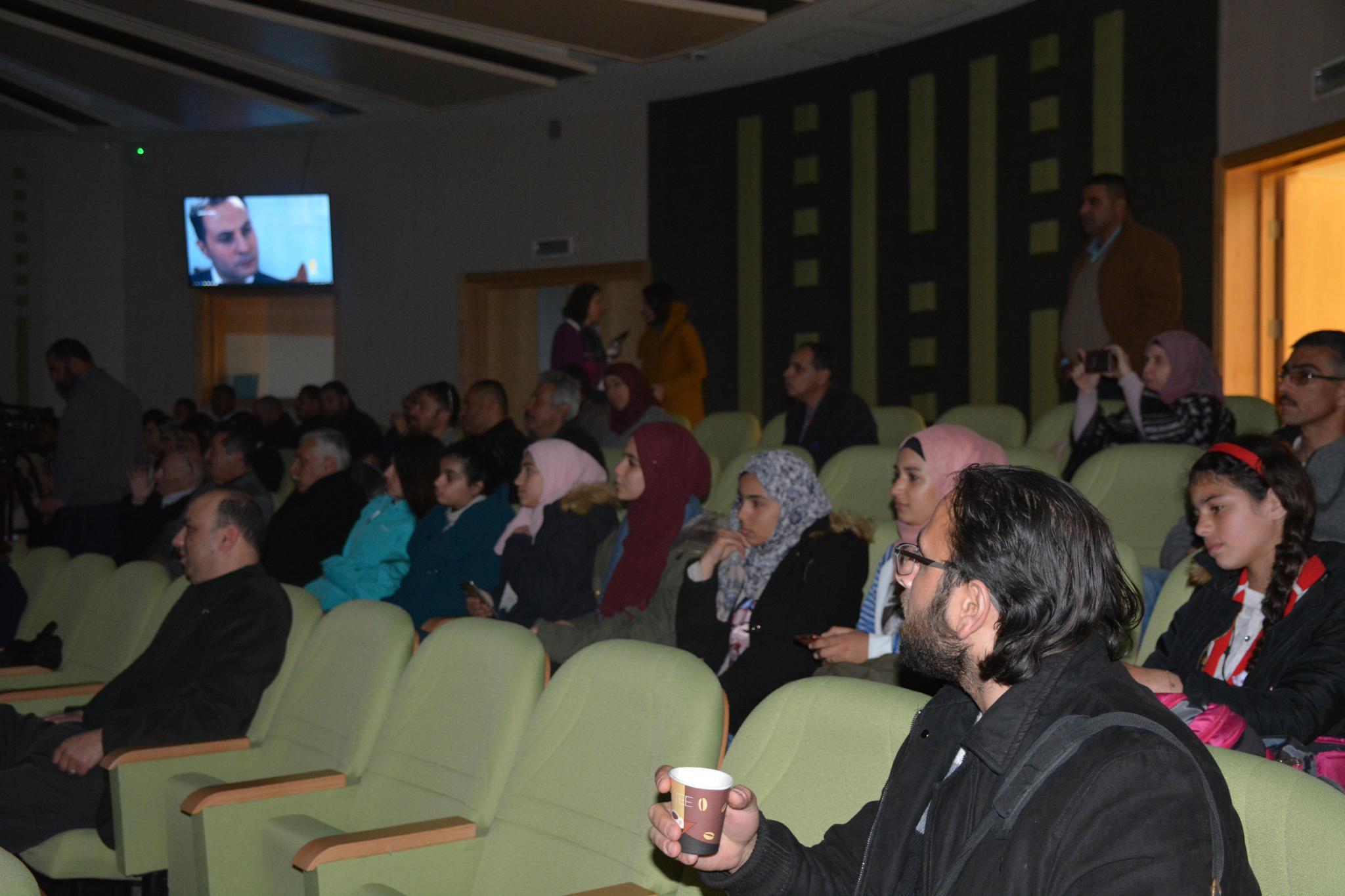 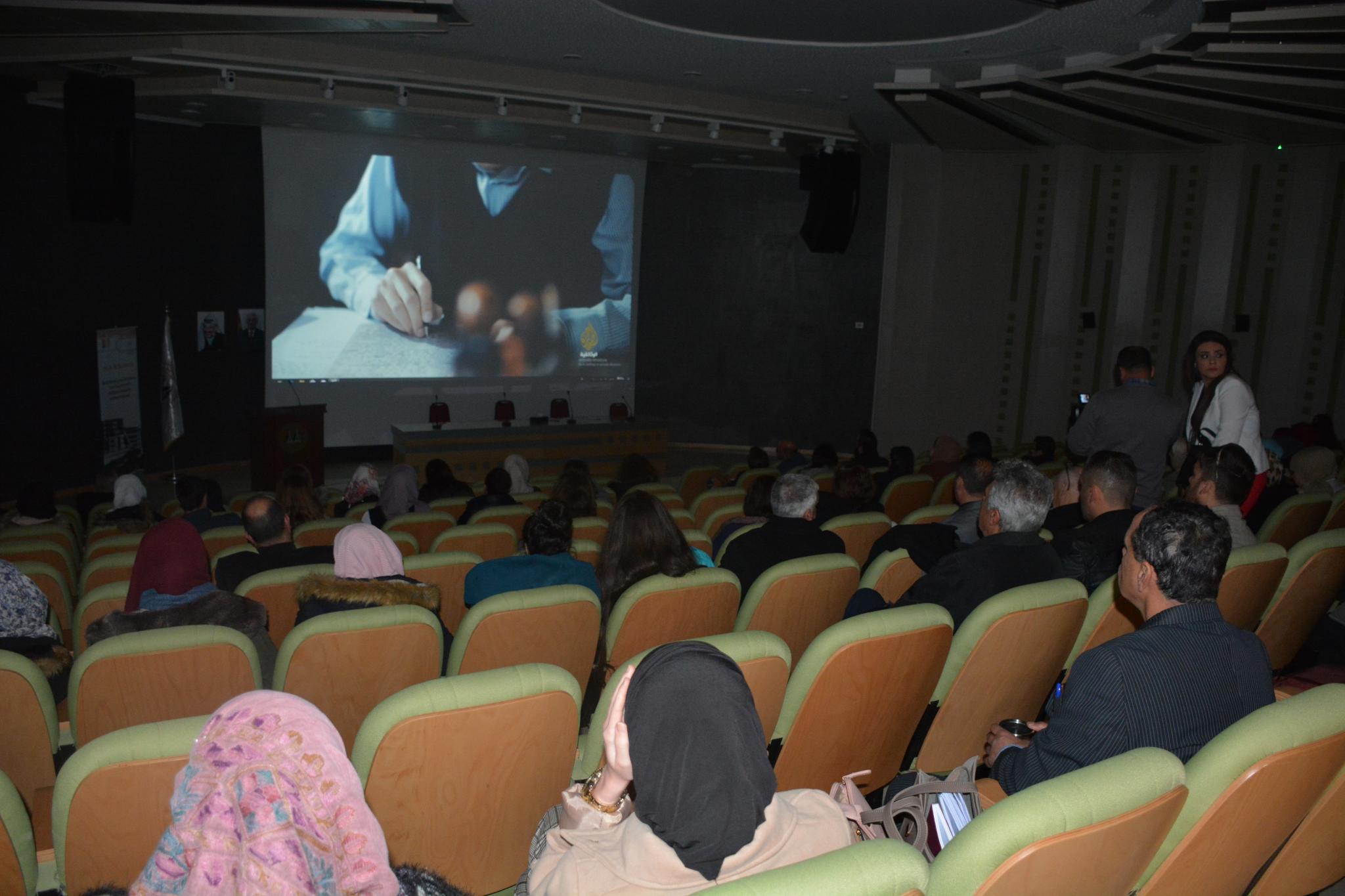 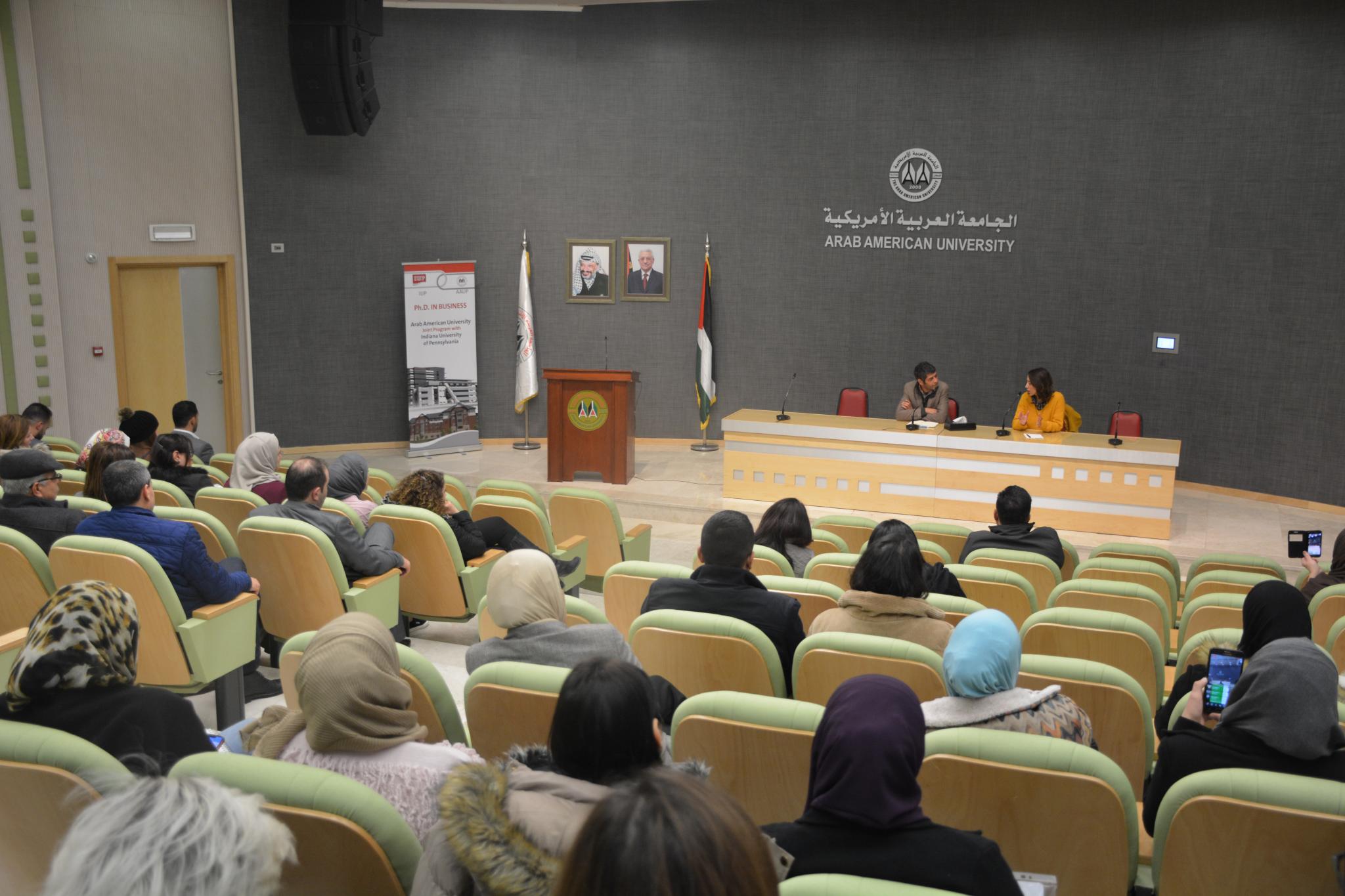