AAUP ORGANIZES A TRAINING COURSE ABOUT CONFLICT RESOLUTION AND RECONCILIATION 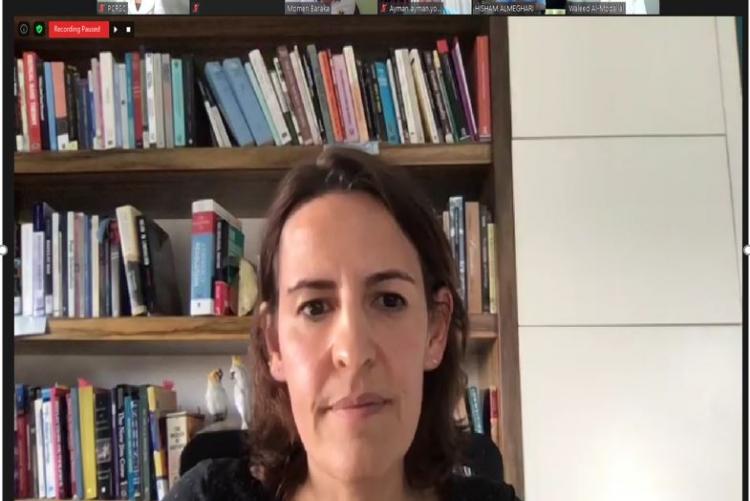 Ms. Rula Shahwan- the Director of Erasmus+ Project_ that is applied under the supervision of the Policy and Conflict Resolution Studies Center_ said that this course comes as part of Erasmus+ project activities entitled “Raise national competence in conflict resolution and reconciliation researches” funded by the European Union with partnership with the Islamic University of Gaza, Hebron University, Friedrich-Schiller-Universitat Jena- Germany and Granada University. This Course aims to raise educational and knowledge competence for students in Islamic University of Gaza.

Prof. Ayman Yousef- Political Sciences Professor in Arab American University participated in the training course and talked about the tools of conflict resolution such as negotiations, mediation and settlement. Dr. Dalal Iriqat- a Conflict Resolution and Strategic Planning Professor in the Faculty of Graduate Studies in AAUP gave a lecture about how to analyze conflicts, its types and the role of the third party to resolve conflicts.

Dr. Nahid Habiballah- the Social Sciences, Literature and Intercultural Communication Professor in AAUP gave a lecture on the historical development of conflict resolution field and how thinkers formulated their intellectual theories about conflicts and reconciliation. Dr. Habiballah also discussed the role of gender and religions in the emergence of conflicts.

Moreover, Dr. Iyad Yaqoub- specialized in water issues and a Strategic Planning Professor in AAUP talked about the Palestinian-Israeli conflict over water, and the control of "Israel" over natural resources.

Participating students expressed their happiness for joining this training course, which added a lot to their knowledge and asked for other valuable courses to be organized in order to gain the needed tools and skills to deal with their daily life conflicts. 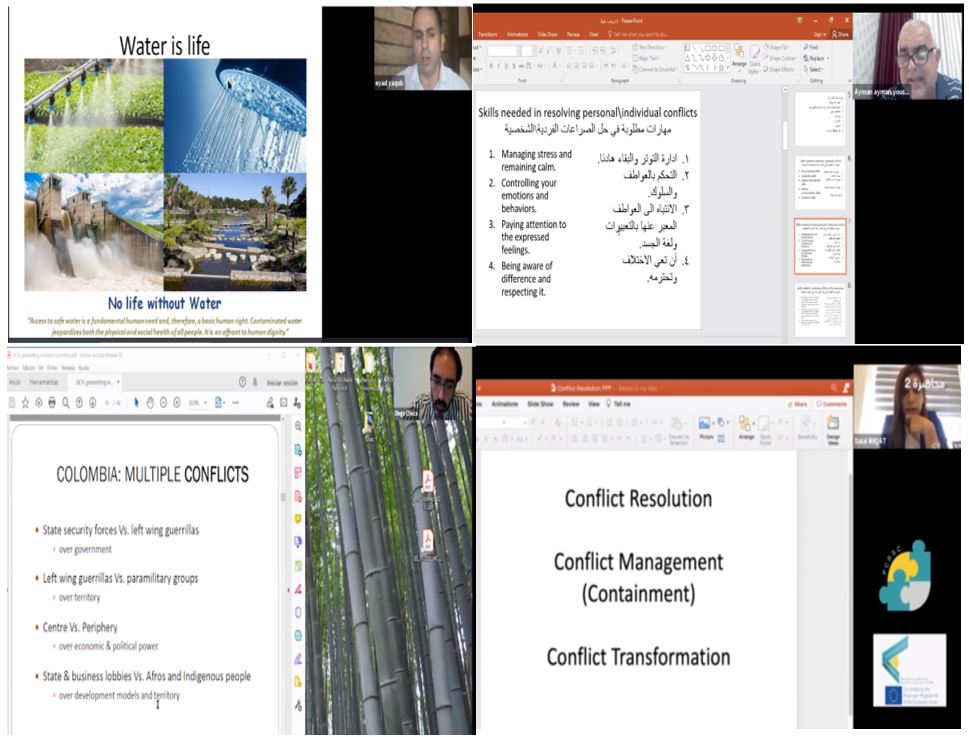